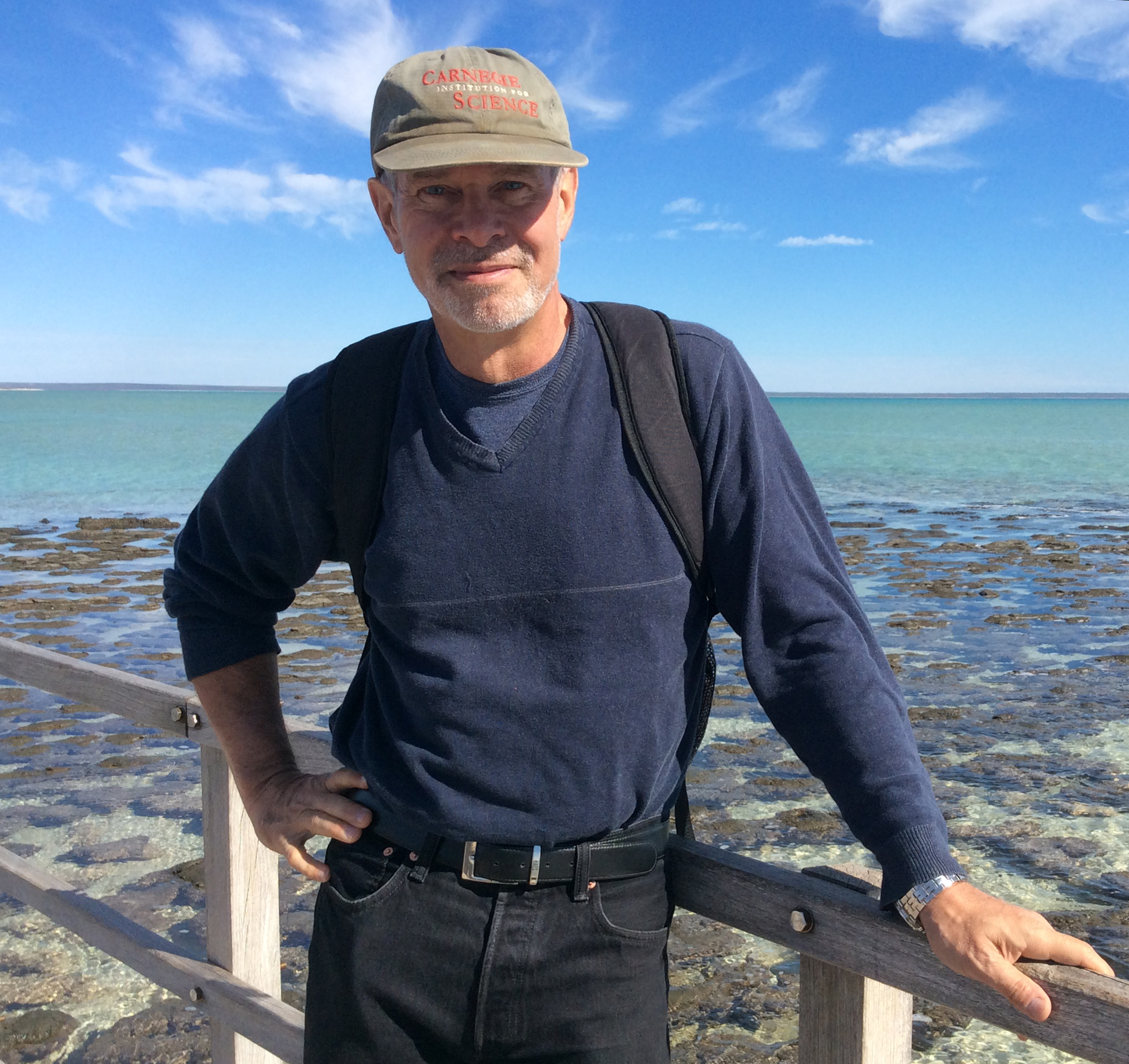 Robert M. Hazen is Senior Staff Scientist at the Carnegie Institution’s Geophysical Laboratory and Clarence Robinson Professor of Earth Sciences at George Mason University. He received the BS and SM in geology at the MIT, the PhD at Harvard University in Earth science, and was NATO Postdoctoral Fellow at Cambridge University.

Hazen is author of more than 400 articles and 25 books on science, history, and music. His most recent book is The Story of Earth (Viking-Penguin), which was finalist in the Royal Society and Phi Beta Kappa science book competitions. A Fellow of the American Association for the Advancement of Science, the Geochemical Society, and the Geological Society of America, he received the 2016 Roebling Medal, the Mineralogical Society of America Award and MSA’s Distinguished Public Service Medal, the American Chemical Society Ipatieff Prize, the ASCAP‑Deems Taylor Award, the Educational Press Association Award, and was the 2012 recipient of Virginia’s Outstanding Faculty Award. He has presented numerous named lectures and was Distinguished Lecturer for Sigma Xi and MSA, for which he is a past President. The biomineral “hazenite” was named in his honor.

Hazen’s recent research in part examines roles of minerals in life’s origins, with a focus on mineral-catalyzed organic synthesis and interactions between biomolecules and mineral surfaces. Since 2008 Hazen and his colleagues have explored “mineral evolution” and “mineral ecology”—new approaches that exploit large and growing mineral data resources to explore the co-evolution of the geo- and biospheres.

In 2008 Hazen was named Principal Investigator and in 2011 Executive Director of the Deep Carbon Observatory (DCO), a 10-year effort to achieve fundamental advances in understanding the chemical and biological roles of carbon in Earth (http://deepcarbon.net). With significant funding from the Alfred P. Sloan Foundation, the DCO is an international community of more than 1,000 collaborators from 45 countries with total anticipated funding from governmental, corporate, and private sources approaching $1 billion.